Dave Bell, creative partner at KK Outlet, explains how an exhibition space in Vans’ London store is used as a platform for emerging artists in this video produced by Dezeen for the streetwear brand.

Vans‘ newly-opened Covent Garden concept store features a creative space in its basement. The space was launched last week with the opening of a three-month residency in collaboration with KK Outlet, a gallery run by creative communications agency KesselsKramer.

The residency will comprise three month-long exhibitions, beginning with one titled Everyday Play, which gathers eleven artists who were asked to use everyday objects to create pieces of art.

“We asked our eleven artists to take ordinary objects and make them extraordinary,” states Bell in the video interview, which was filmed by Dezeen in the exhibition space.

“The kind of art you can find in this exhibition is everything from photography to sculptural pieces to cocktail stirrers.”

Works in the exhibition include colourful outfits by stylist Clifford Jago made of repurposed tents, a wall-mounted installation by Dutch art collective We Make Carpets that features 8,000 cocktail stirrers, and furniture pieces hacked by artist Harry Grundy.

The exhibition acts as a recreation of KK Outlet’s former gallery and retail space in Shoreditch, which closed its doors in 2018 after ten years of operation.

In keeping with the programming at KK Outlet’s previous location, the space will host workshops, activities and dinners throughout the residency.

The store features a retail space at street level, which offers a wider range of products than most Vans stores with an emphasis on limited editions, premium products and brand collaborations.Related storyVans headquarters by Rapt Studio nods to California street culture

Janine Hearn, a brand manager at Vans, emphasised that the store is intended to form a hub for the city’s creatives.

“The idea behind the space downstairs is really about a community platform for creative people in London,” she said.

“We have residencies of creative partners that come in and take over the space, and really make it their own, and use it as a platform for both themselves and their creatives.”

According to Bell, the store gives a rare platform to up-and-coming artists in central London.

“Covent Garden doesn’t have a lot of galleries for emerging art,” he said. “Vans are giving a showcase to artists you’d never normally find in such an area of London.”

This video was filmed in London for Vans by Dezeen. 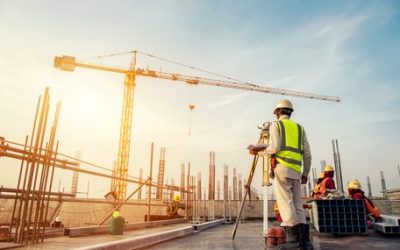 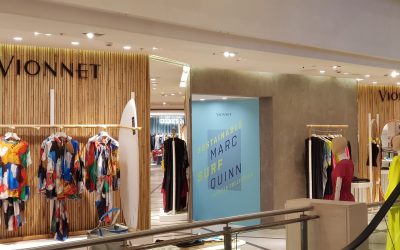 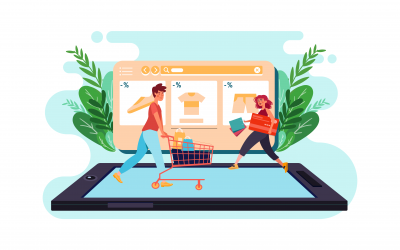 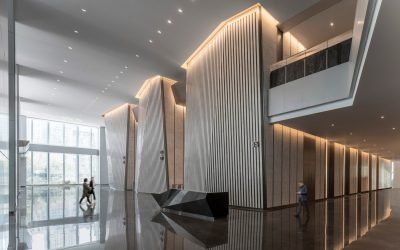 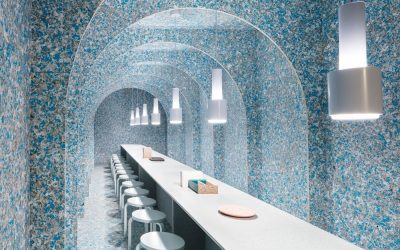 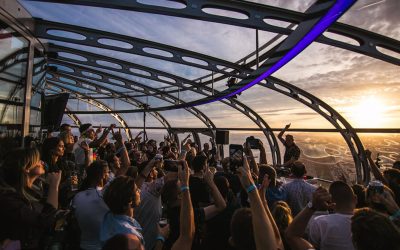